His excellency was appointed Minister of Justice in january 2021. The Ministers' life was dedicated to public service in one way or another for over 30 years. Prior to this position, he was a commissioner for human rights from 2012 to the end of 2020 and before that Minister of Defence in 2009. he also servered as mayor of burco from 1991 to 1999. 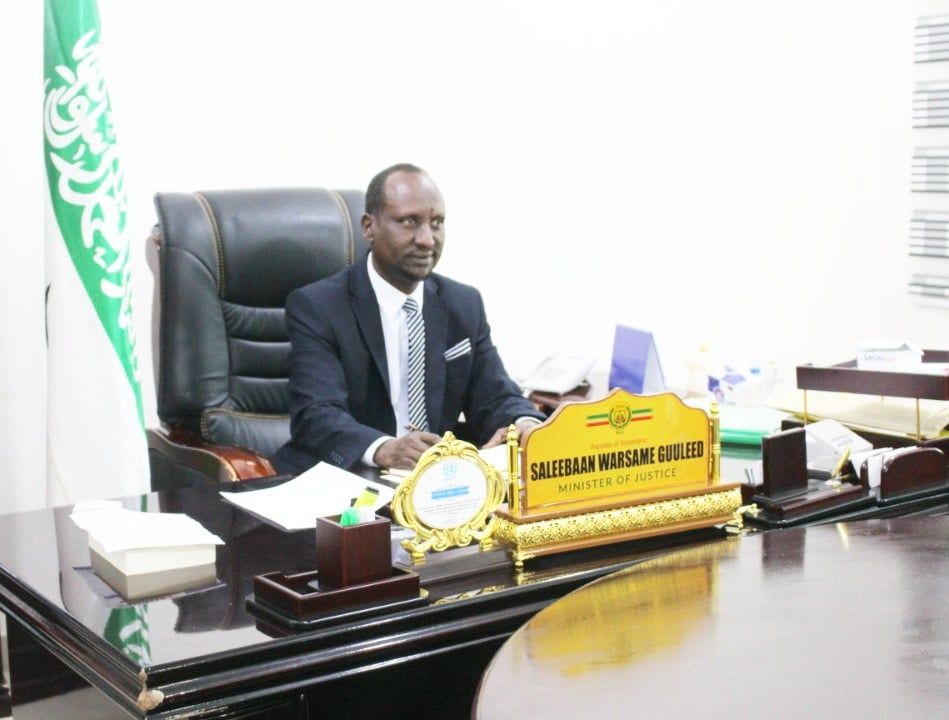 Director General of Ministry of Justice appointed on January 2019. Prior to this position from April 2018- December 2018 he was Director General for Ministry of Finance,Premier Bank General Manager November 2016-September 2017 and Bank of Somaliland Director August 2013-October 2016. The director general also has 10 years’ experience working for private sector institutions and NGO’s dating back as far as 2006. Abdirahman Shiekh obtained both a masters and first degree in Economics. 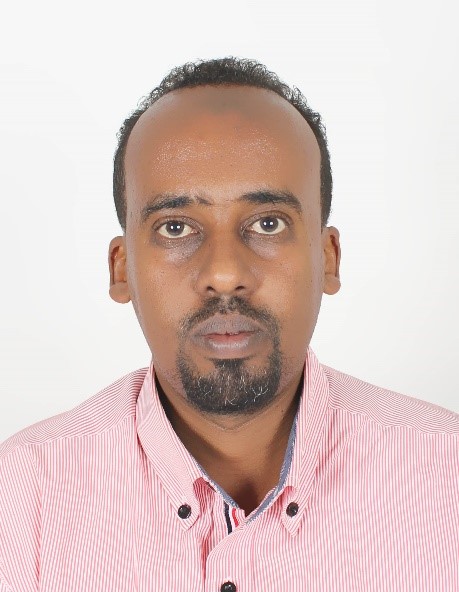